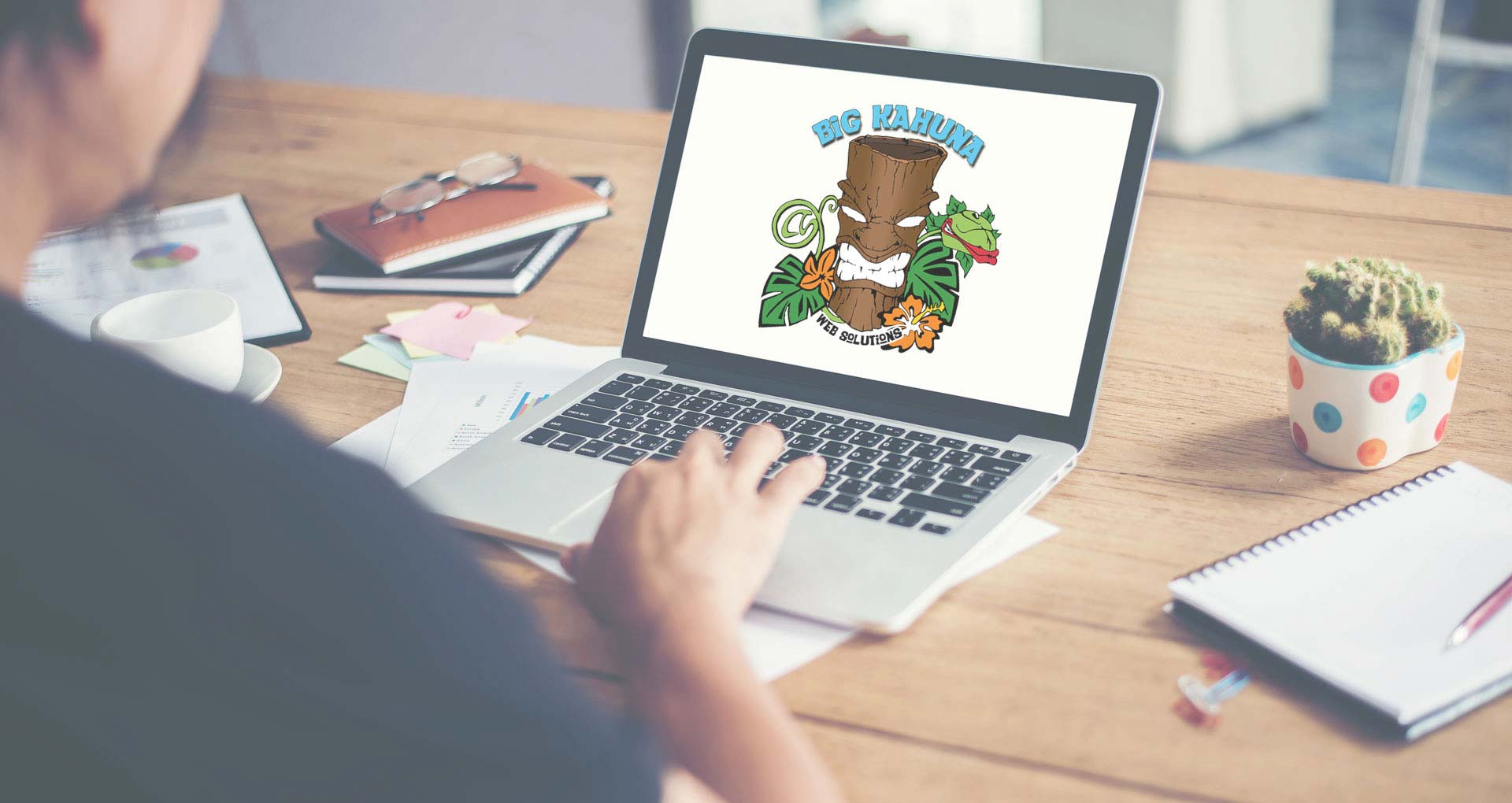 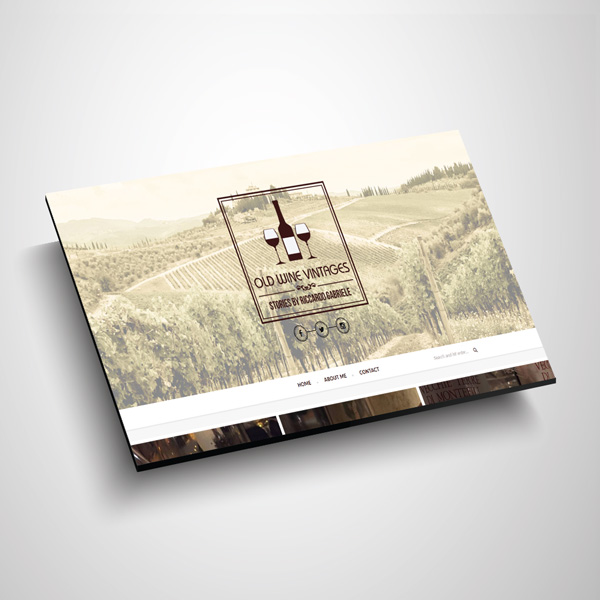 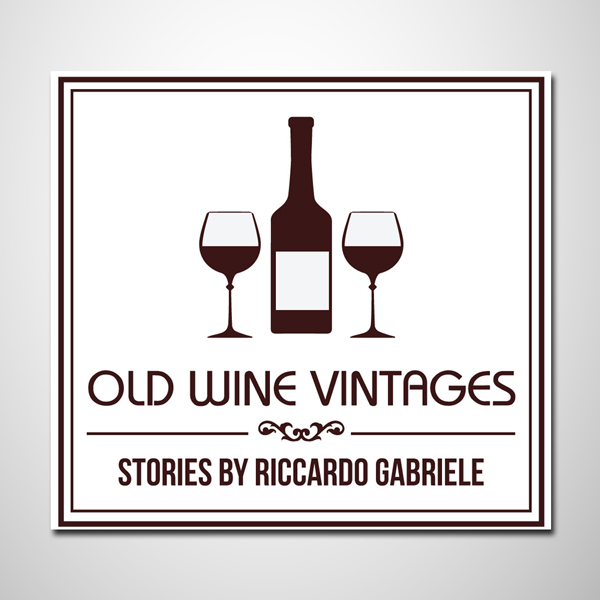 Riccardo Gabriele was born in Livorno on August 29, in 1975. Professional journalist from 2005 and professional PR (Ferpi associated), graduate in philosophy, he began his journalistic career in 1996 at the daily Mattina, insert of Unità. In December 1997, joined the editorial staff of the magazine 30giorni. After working in radio and internships in local television, since March 1999, carries out 30 giorni, the function editor.
From February 2000 until 2002, he collaborates with the newspaper The Nation. Other collaborations in specialist magazines and PR, prior to the opening, in December 2002, in the monthly magazine 30 giorni, a column dedicated to wine.
Collaborate, occasionally, with the journals Euposia, The Taster and VQ.
In 2005 he founded the pr agency RG Communication, and in May the online newspaper Corriere del Vino.
In 2006 he worked with the guide Vini Buoni d’Italia for the Tuscany.
In June 2006, settles, a protester, a new brand for a communications company in the world of wine: PR Comunicare Il Vino. As of today deals with the communication of wine for companies and consortia in Italy and continues his professional activities as editor of Corriere del Vino.


Old Wines Vintages is a blog about tasting, photos, ideas about wines. We’d like discovering old vintages and creating a community of oldwines lovers.